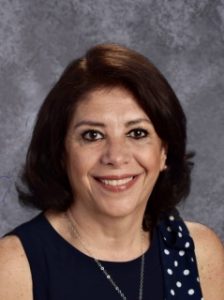 My name is Rebeca Venegas and I am the Principal at Calibre Academy. I was born and raised in Mexico City and moved to Arizona in the summer of 1996.

I have a teacher Diploma from Colegio Guadalupe and undergraduate degree in Accounting from Universidad la Salle. I have also taken several online courses through Rio Salado. Taking online courses allowed me to take several classes at the same time and the flexibility to work at my own pace.

In 1991 I worked in the accounting field for Pricewaterhouse for a year but realized my passion was teaching not accounting so I went back to teaching.

In Mexico I also taught English (from beginning levels to conversational) to Executive Employees in companies like American Express, Geo New York Life, Colgate, Mancera Ernest & Young and the Department of Communications and Transportation.

I began working for Learning Matters Educational group in 1999. I taught Spanish and Global Government to middle school and high school students. Later on, I was given the opportunity to teach Math to the same group of students.

I have been married for 27 years and have two sons. I enjoy spending time with my family and traveling. 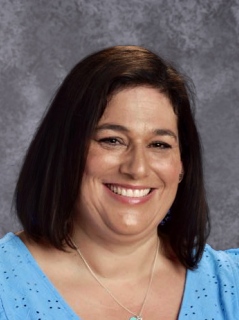 My name is Sharon Kaplan and I am the Vice Principal at Calibre Academy. I was born and raised in El Paso, Texas and moved to Surprise in 2001.

I have a bachelor of Science in Family Studies from The University of Arizona and a Masters of Education from Lesley University in Cambridge, Massachusetts. I later went to University of Phoenix, as an online student, to take the necessary classes to get my administration certificate. I really enjoyed the flexibility of taking these classes at my own pace and time.

Before getting my masters degree I worked as a director of an after school program. Once I got my masters I worked as a 1st grade teacher at Fletcher Heights Elementary School in Peoria, AZ.

I began working for Carden/Calibre in 2005. I taught 1st grade, 3rd grade, and was the Title 1 Coordinator before becoming the Vice Principal in 2014.

Not only do I love working at Calibre but I also loved being a parent here. Both my children attended Calibre from preschool – 8th grade. My son, Jonah, is now 18 and my daughter, Jessica, is now 16. I also live with my husband, Jonathan and my 4 dogs. 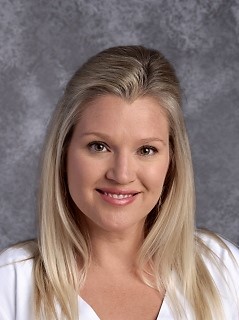 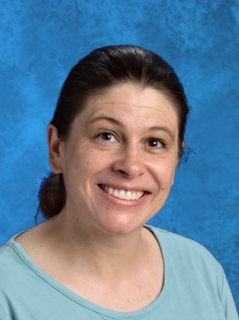 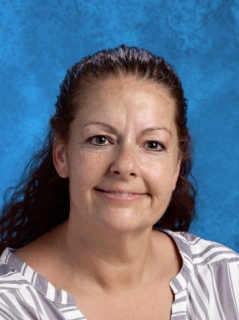 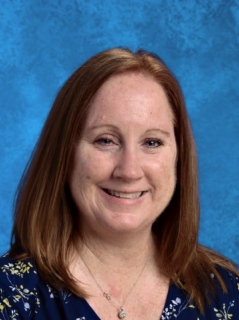 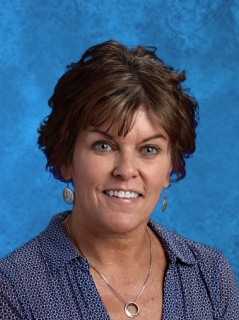 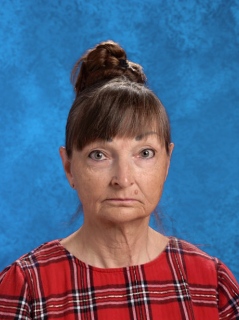 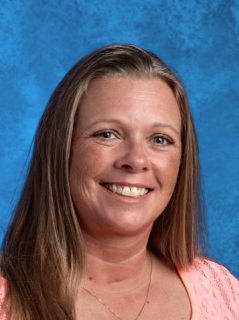 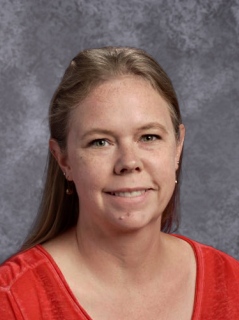 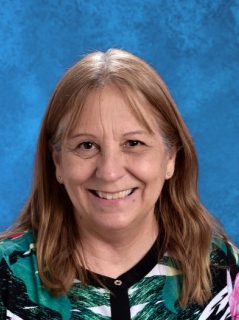 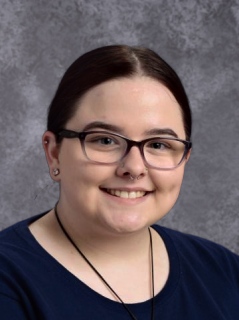 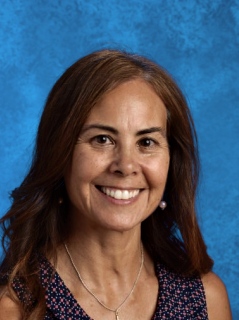 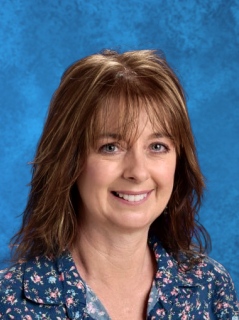 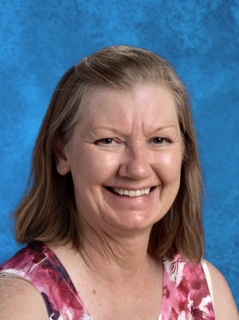 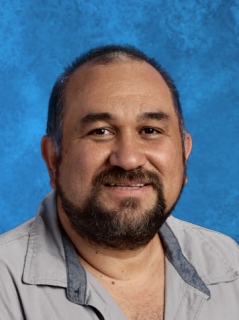 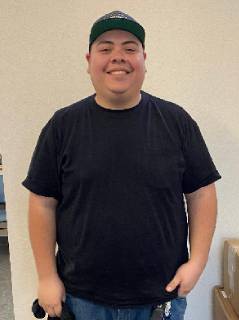 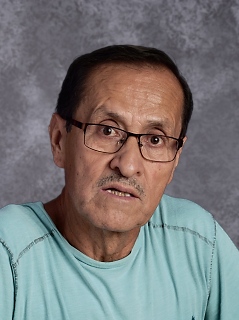 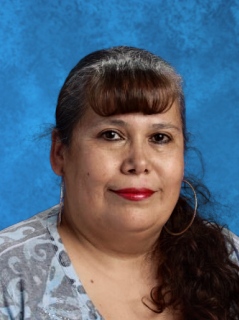 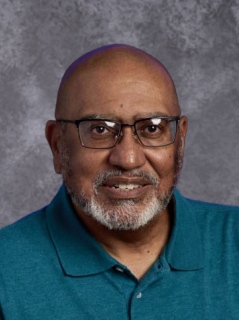 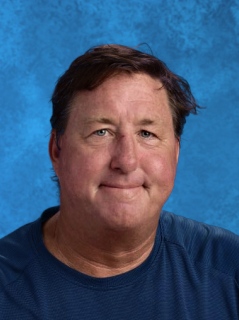 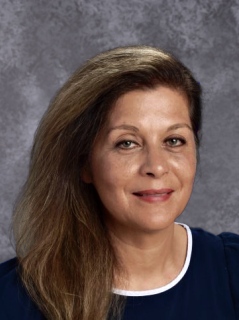 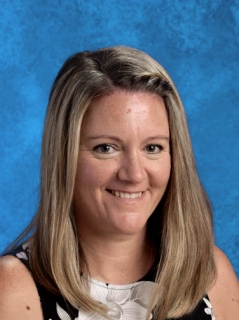 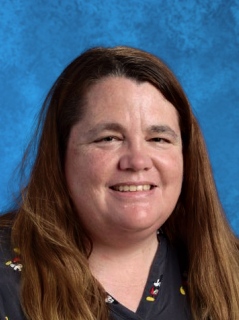 Ready to start your